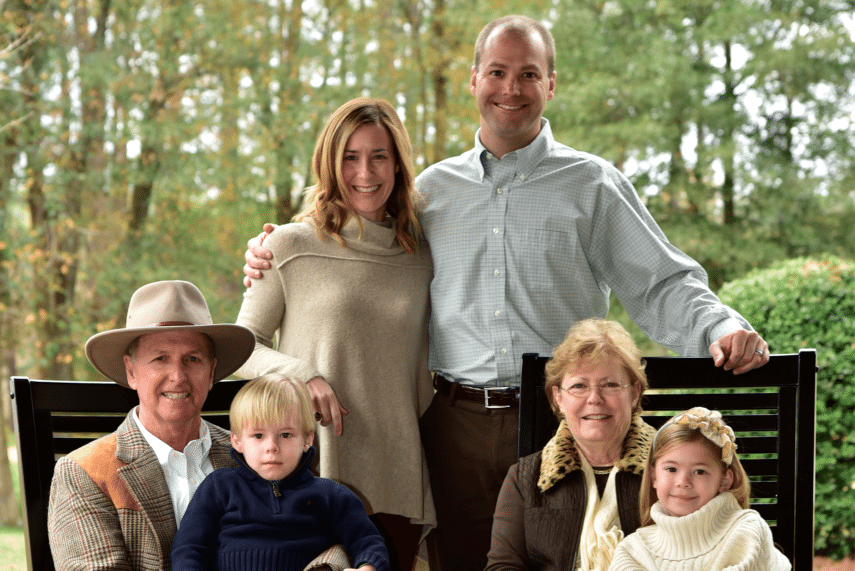 Yes, Virginia there is a Santa Claus, and yes, Riverview is open on Thanksgiving Day and weekend. We are also open on New Year’s Eve and New Year’s Day, but we do shut down for a solid six days around Christmas. This gives our guides and kitchen staff a much-needed break in order to be fresh for the second half of our hunting season.  A good friend of mine once made this profound observation when he stated,” What if the only things you had when you woke up one morning were the things that you had thought to thank God for the day before”. We take so many things for granted in this country that many people in other countries never come close to experiencing. That’s why I have learned to close my prayers with a catchall phrase thanking God for all the many other blessings that I have forgot to mention. That’s called “covering my bases”.

Two great Southern writers, Furman Bisher and Lewis Grizzard always wrote a column in the Atlanta Journal &Constitution about things that they were thankful for in the Thanksgiving edition of the paper. I knew Lewis personally, and have every book he ever wrote. Lewis would walk real close to the line with what he could get away with having printed in a paper. When he was in college, he wrote for one of the local Athens newspapers. We had a great linebacker at that time named Happy Dicks. We were playing the South Carolina Gamecocks that Saturday, and Lewis managed to slip the following headline past his elder editors, which said, “ Georgia plays Cocks with Dicks out”. Lewis was very proud of that one.

I am in no way in the league of each of these legends, but I wanted to list just a few of the things that I am both thankful and grateful for today:

Everyone at Riverview joins me in wishing you and your families a very blessed and Happy Thanksgiving Day and weekend!