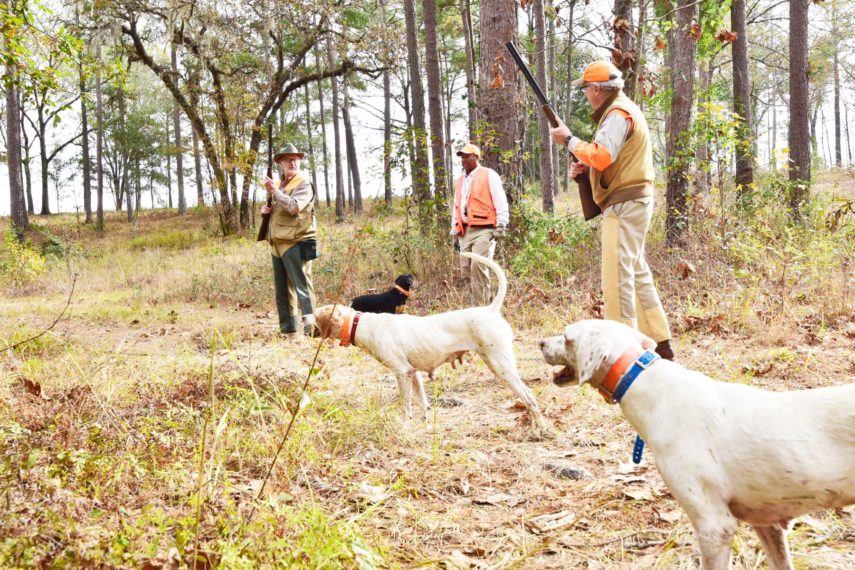 Well, sweet corn season officially ended for Riverview this past Friday. I believe we only had four days during the entire month of June that it was not either rainy or cloudy, and those were our only days of temps in the 90’s. It was a challenging sweet corn growing season, but we got through it with added nitrogen inputs.

Well, Mother Nature did not forget us because July has begun hotter than the hinges of Hades. Our temp/humidity indexes have hit around 105 for the past four days, and only the gnats are loving it. Cader IV and a couple of his friends annually invite a bunch of family and friends to eat burgers and watch a darn good fireworks display that they put on after dark. Well, after dark down here this time of the year is post 9:00 pm, and the show lasted quite a while. I was sweating like a bad girl in church the entire time with one eye on the impressive fireworks while the other eye was trying to keep up with five roving grandchildren. I loved it, but was happy to hit my shower last night even though it was much later than normal.

One positive impact of the June temps and rain is that our woods and food plots look really great. I rode our twelve year old triplets all over Riverview yesterday on a jeep, and just marveled at how good everything looks. Speaking of hunting, I read a poem in The Shooting Sportsman that I would like to share in closing because I thought that it was fantastic! I think all hunters go through three phases. The first phase is all about numbers while the second phase is all about quality. If God blesses us to live until the third phase, it is about the enjoyment of nature, the thrill of the hunt, and the respect for whatever we are hunting.

The poem is by Walter Stephens, and it reads as follows:

When soon the fire burned to its ash

He spoke to my young son:

May days afield be kind to you,

Your quest has just begun.

But in this quest remember well

To have compassion for the game

Who’ve felt the sun and rain.

Take only that which you will use

Take not for sport or waste,

For when consumed, they are part of you

And life again they taste.

May she the goddess of the hunt

Upon your shoulders lie

May aim be clear and pure and true

And when you come to claim your prize,

A moment pause just then,

To bless the spirit and the soul Of one who just has been.

Now this does NOT apply to armadillos, but my Dad taught me this valuable lesson at an early age when I shot a diving duck just because I wanted to kill something. He made me pluck, gut, and eat the duck. It was some of the foulest (no pun intended) pieces of  meat that I have ever eaten. He said, “Son, we only shoot what we plan to eat, or give to someone who is hungry.” The same rule applied to fish in Pop’s book. That’s why I am almost a 100% catch and release fisherman since I eat very little fish.

OK, that is my story and moral for the day. By the way, quail taste great whether consumed personally or given away!