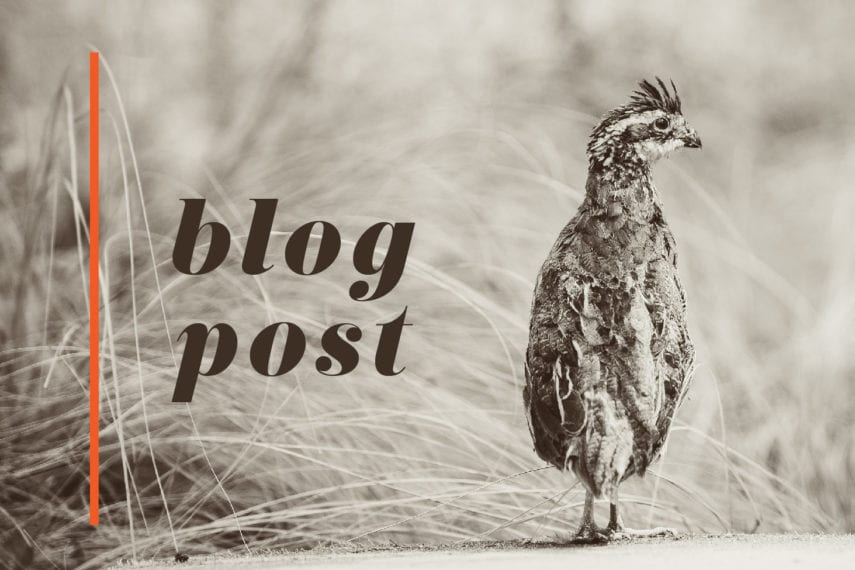 If I was going to pick a month NOT to be in South Georgia, it would be the month of August which is also known as the Dog Days of Summer. I always believed it was called the Dog Days because only a dog could stand this heat, humidity, and gnats. I recently found out that it was named after the Dog Star which is visible in the night sky during the month of August.

We had a temp/humidity index of 105-110 every day last week. I don’t normally sweat when I am just walking. Rebel and I go for his morning walk, and to do his business at first light. For the past week, I have been sweated down just from going on a long walk with him. I finally have Rebel doing what I want him to do with the aid of a shock collar. If he had kept running in the thick places, I was certain that he was going to get snake bit. Thanks to the collar, he sniffs at the edge of the tall grass, but does not go at it a hundred miles an hour. I keep thinking that Rebel is going to figure out that he can’t catch a deer, but he has not quite decided that issue yet. He would make a great deer hound and is convinced that he can catch a deer with his little short legs. I wish that he would concentrate on catching armadillos instead. He will run an armadillo down, and stand on his tail, but he doesn’t know what to do with one after he has caught it.

August is also a month that we knock out all of our special projects. We have replaced some rotten wood at Founders Cottage and will be painting that cottage, as well as, Magnolia and Lower Forty cottages. We have also gone through all of our jeeps and have them ready to roll for this coming hunting season. We stress drinking plenty of fluids and taking breaks from this hot sun during the month of August. Dog training is limited to about three hours in the morning. After that, we would run the chance of a heat stroke for our dogs.

My primary reason for posting this blog is to tell all of our friends in Louisiana and Texas that we are praying for them as they pick up the pieces after the devastating blow from Hurricane Laura. This is one time that I can certainly say that I know how they feel. Hurricane Michael hit us with a Cat 3 force in October of 2018. The magnitude of the damage is almost overwhelming, but you will survive. I know that it appears hopeless without electricity and hot temperatures. My advice would be to step back from the total destruction and take one project at a time for your clean up. Maybe you will concentrate on your homes first, then streets, and getting cleaned up enough for the utility crews to come in. After you have your most pressing needs accomplished, then you can pick your projects to return to normal. However, your landscape will not look the same during your lifetime as it takes a long time to grow so many of the big trees that you lost.

I am always reminded of a poem my mother taught me as a child. It goes like this…

“ain’t no use to sit and whine

When the fish ain’t on your line

Just bait your hook and keep a trying

We had endured Michael and 130+ mph winds. We came back from the utter destruction, and you will, too. In the meantime, my prayers go out to everyone affected by Hurricane Laura.

Since 1957, the safety of our guests, guides, and staff has been a top priority at Riverview Plantation. Be assured our commitment to safety in the woods will parallel our commitment to guest safety during the COVID-19 pandemic.

Read more on our safety preparedness.